HOUSING DESIGN FOR RANTA-TAMPELLA VIA AN INVITATION COMPETITION

The invitation competition, organised in 2016, for the block 420, site 4, at Ranta-Tampella in Tampere was won by BST-Arkkitehdit Oy The construction of the block complex, which will be carried out in stages, began in summer 2017. The first stage, As Oy Tampere Fokka, is part of the new area complex that will be created in Ranta-Tampella. Jari Lantiainen is the main architect in the project, and Marianne Sundqvist and Anna Papinsaari are acting as project architects. 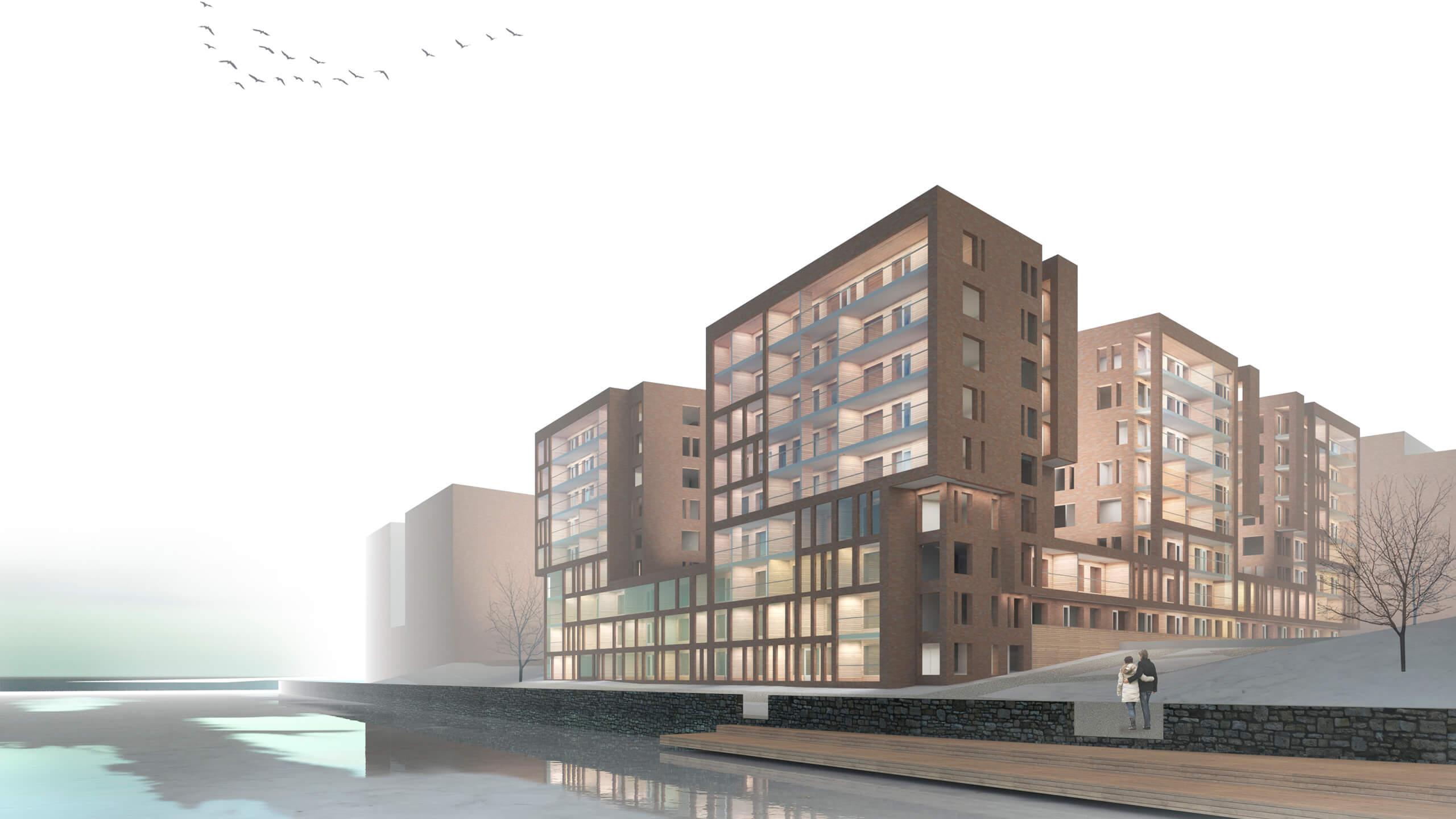