The winning proposal of BST-Arkkitehdit Oy in the idea competition for the northern axis of Hervanta, created in collaboration with Hartela and Sito

‘Hervanta deserves a worthy entrance from the direction of the centre of Tampere. The area for which the competition was arranged is significant in many ways. The solutions we presented in our competition proposal will promote the natural expansion of the centre of Hervanta towards the north. The proposal also strengthens the old routes in the area and links the eastern side of the Hervannan valtaväylä motorway better with the services at the centre of Hervanta. The block structure presented in the competition proposal and the functionalities on the ground-level floors will provide the residents of Hervanta with a new and interesting area to explore and experience’, says Petri Tavilampi.

A team led by Hartela, with BST-Arkkitehdit Oy as the principal designer, won the idea competition, which was organised by the City of Tampere, for the blocks at the northern axis of Hervanta. Sito acted as the traffic consultant. Literary artist Karoliina Suonio wrote excerpts describing the everyday life of imaginary inhabitants for the competition proposal. A second place and three honourable mentions were awarded in the competition, as well. BST-Arkkitehdit Oy will continue the general planning of the area. 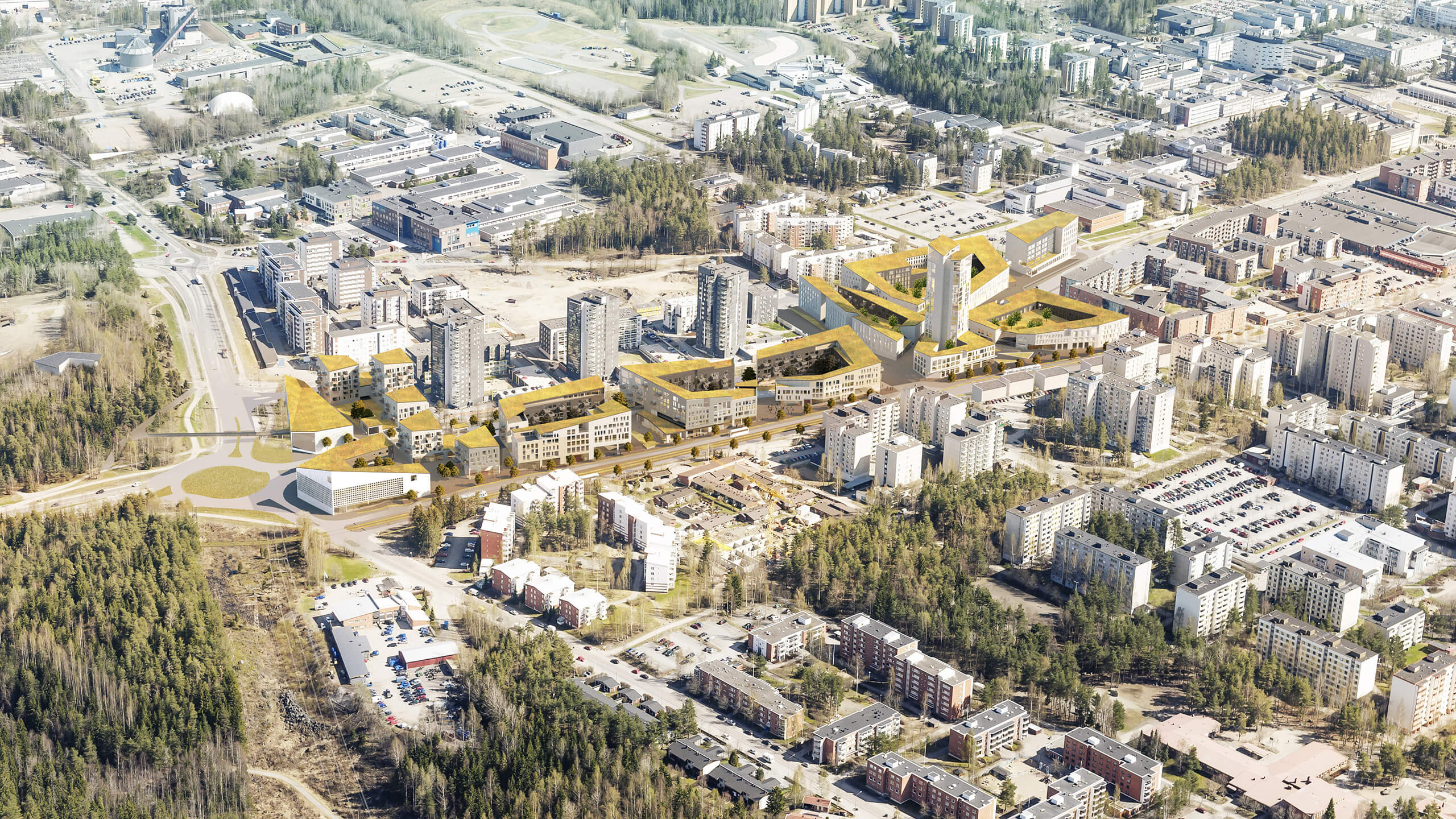 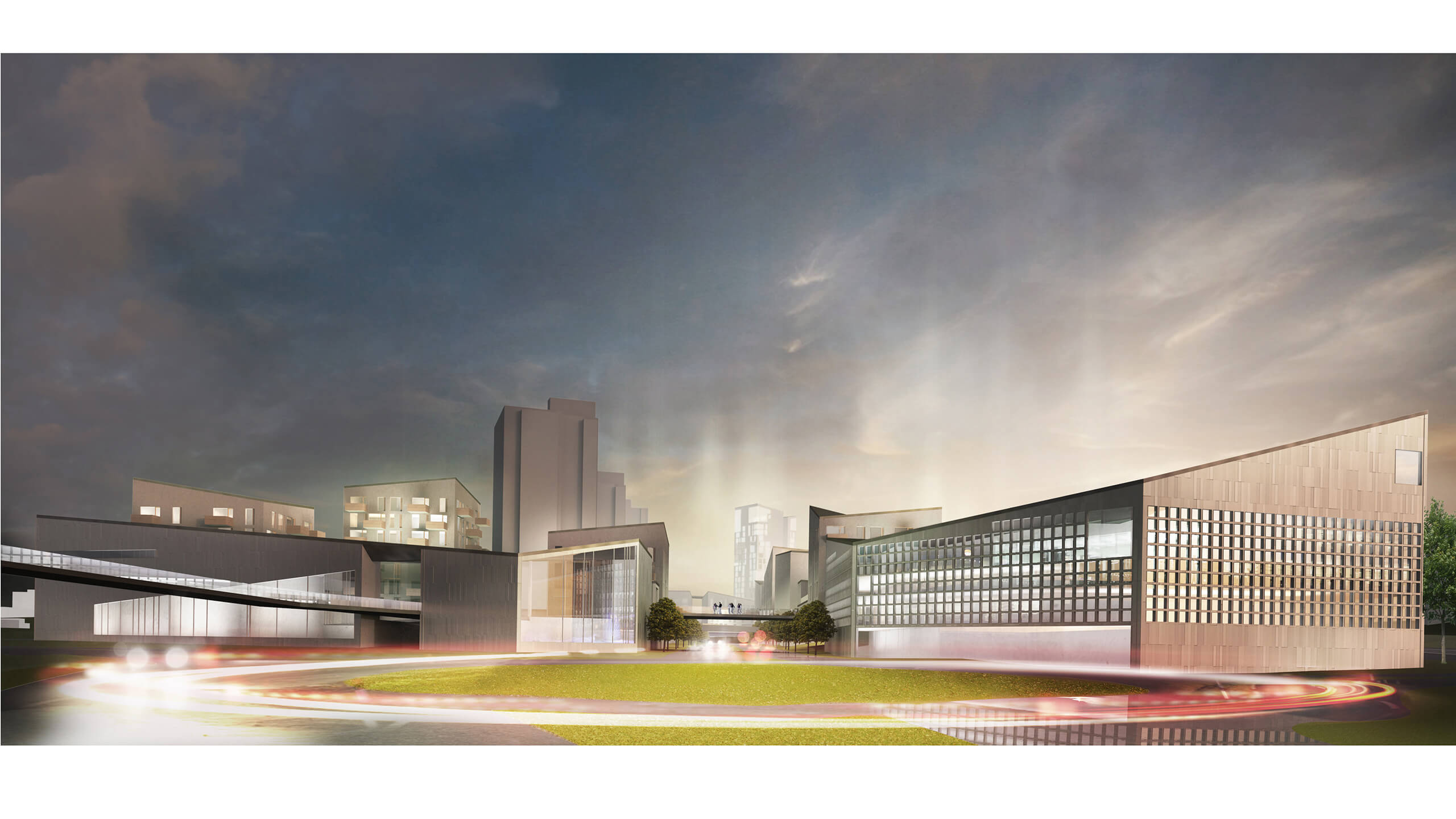 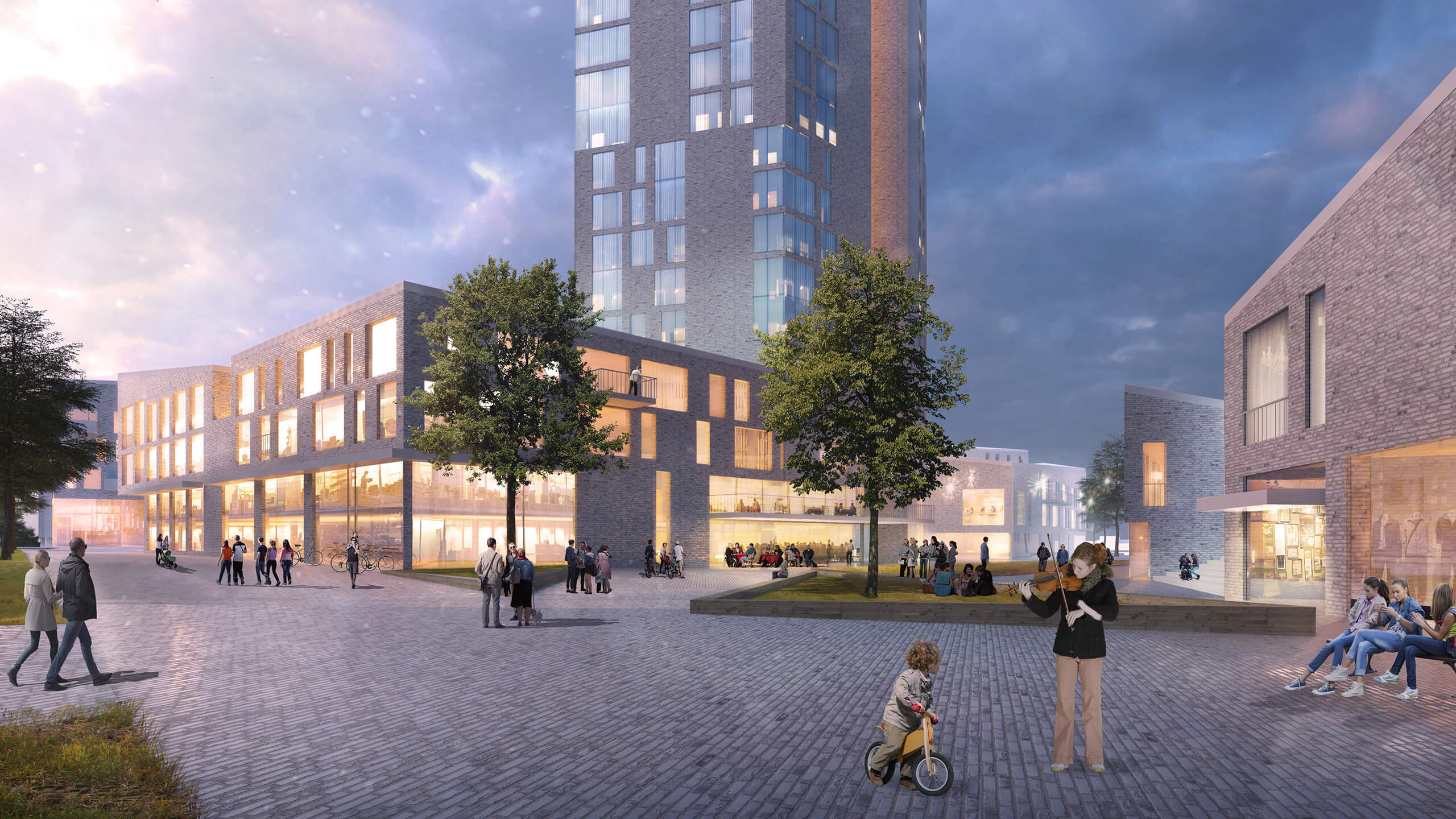 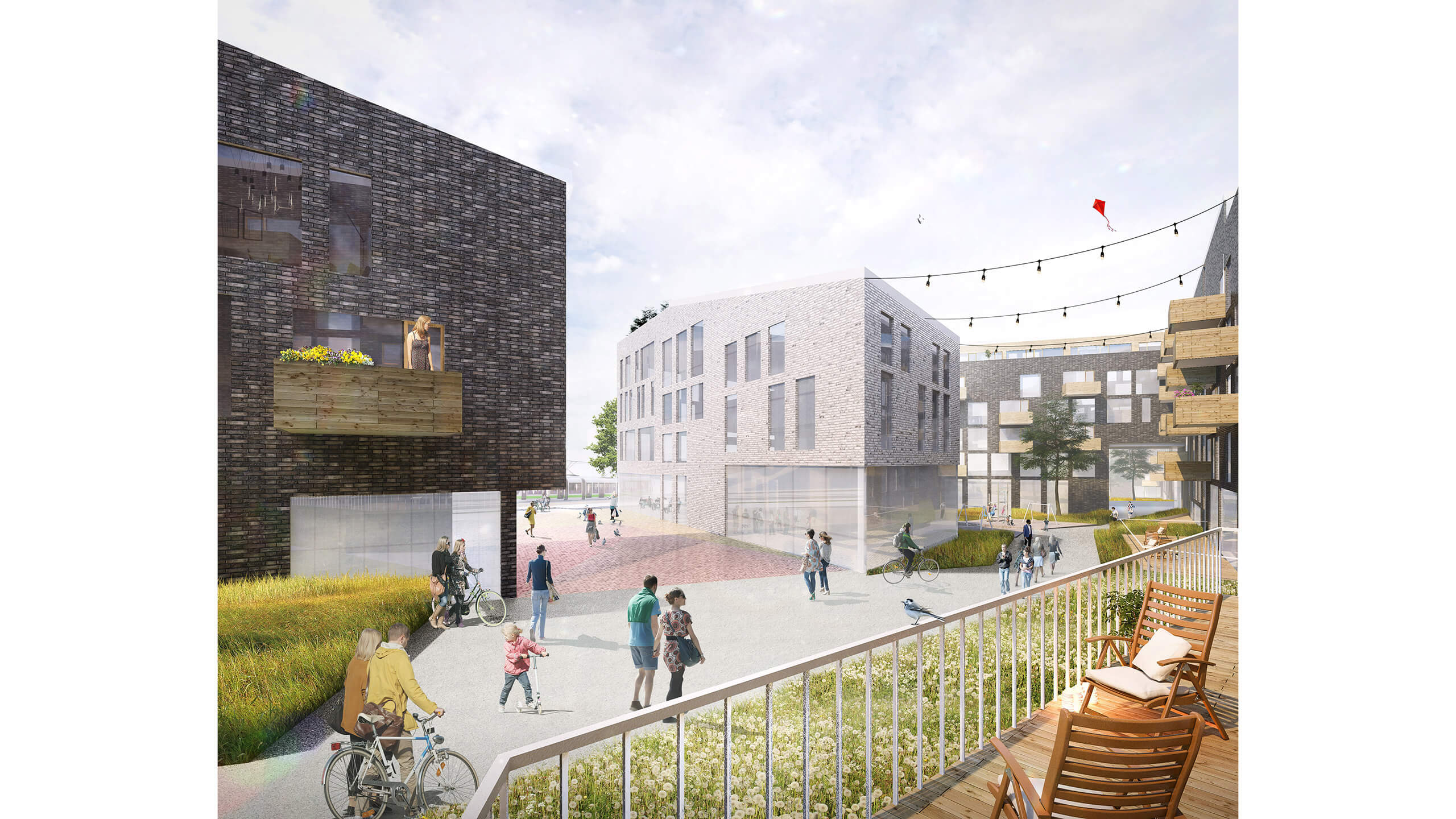 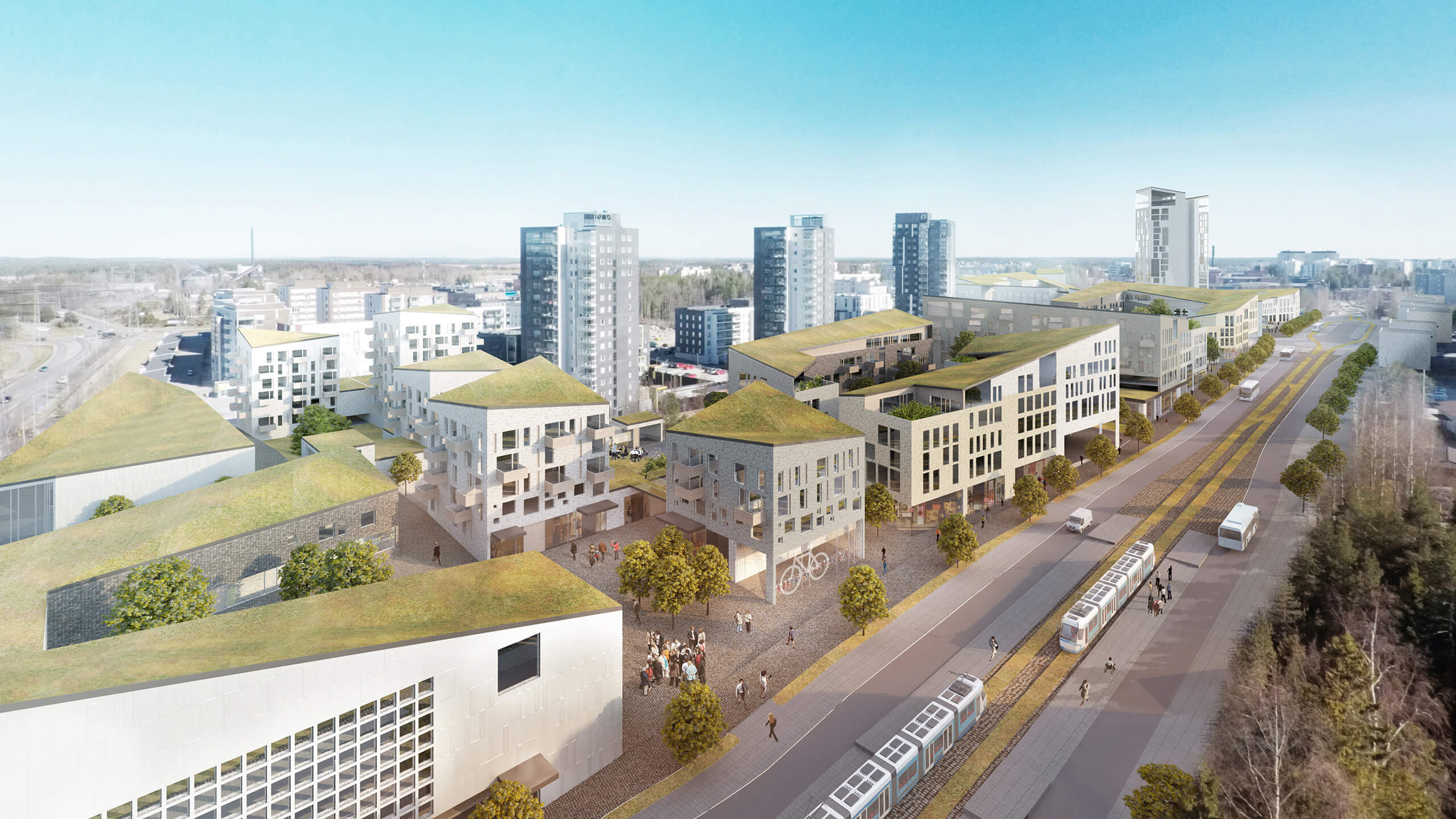 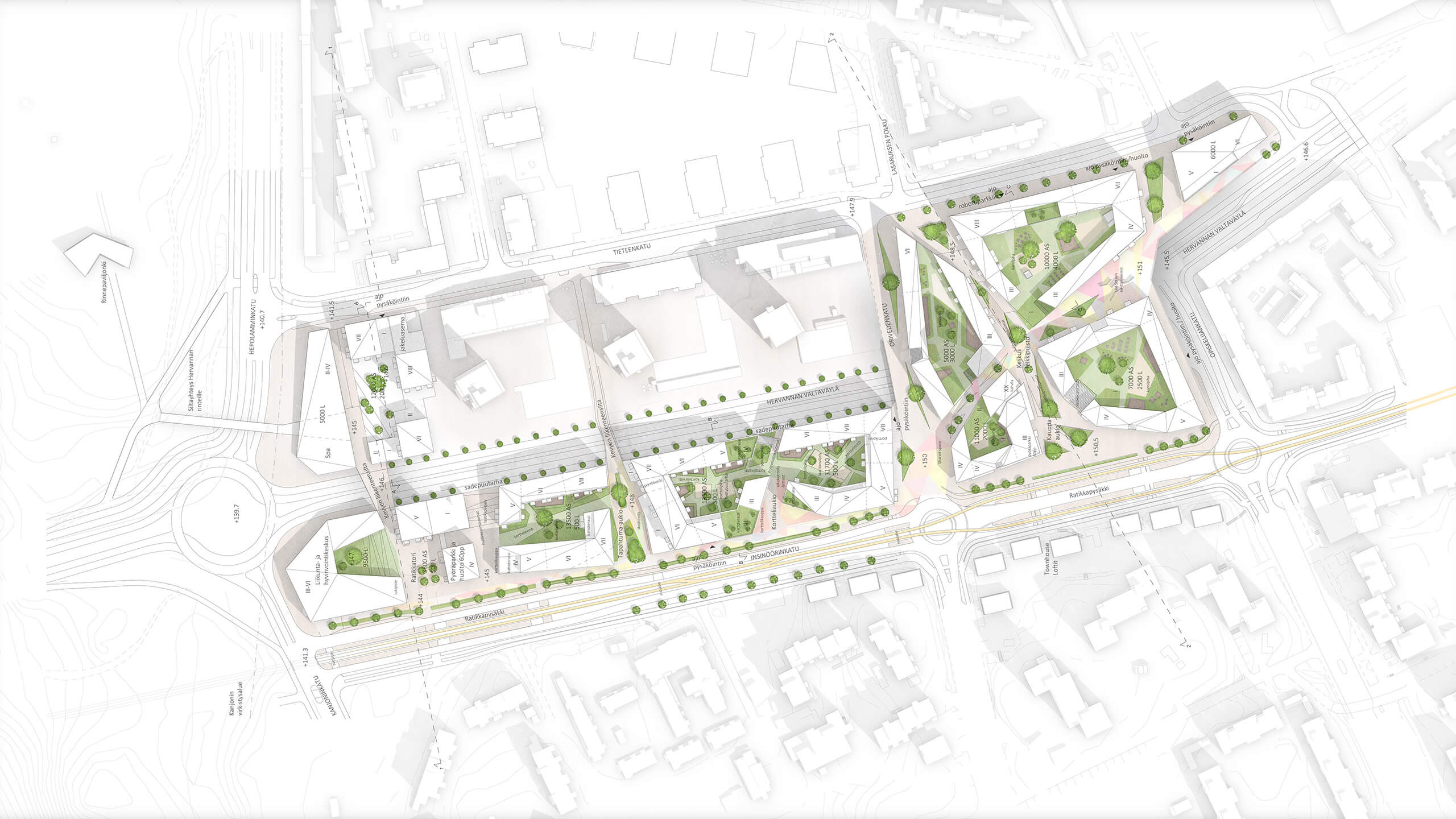