The modernisation of the Koskikeskus shopping centre began with small steps in 2005. We created an information model of the location in 2006 and made minor spatial changes to the business premises up to 2009. The renovation of the shopping centre began in 2010. In connection with this renovation, all public spaces, façades, and glass roofs were modernised comprehensively, which had a positive impact on all business premises. We collaborated with numerous concept stores and restaurants during the modernisation process. The shape of the central plaza and the corridor layout were altered and new access routes were created. An area that had previously been used for storage was converted into business premises. Due to the increased floor area, a new civil defence shelter was built in the parking cellar. The smoke ventilation system was updated from natural ventilation to machine ventilation. The cooling system of the building was made energy-efficient by starting to use the cool waters of the Tammerkoski rapids in the cooling process. At the beginning of the modernisation project, there were about 80 business premises in the shopping centre and now there are nearly 100. The stores stayed open throughout the entire renovation process, so scheduling the moving of the business premises played a crucial part in the planning of the renovation. The work was carried out as a project management project. 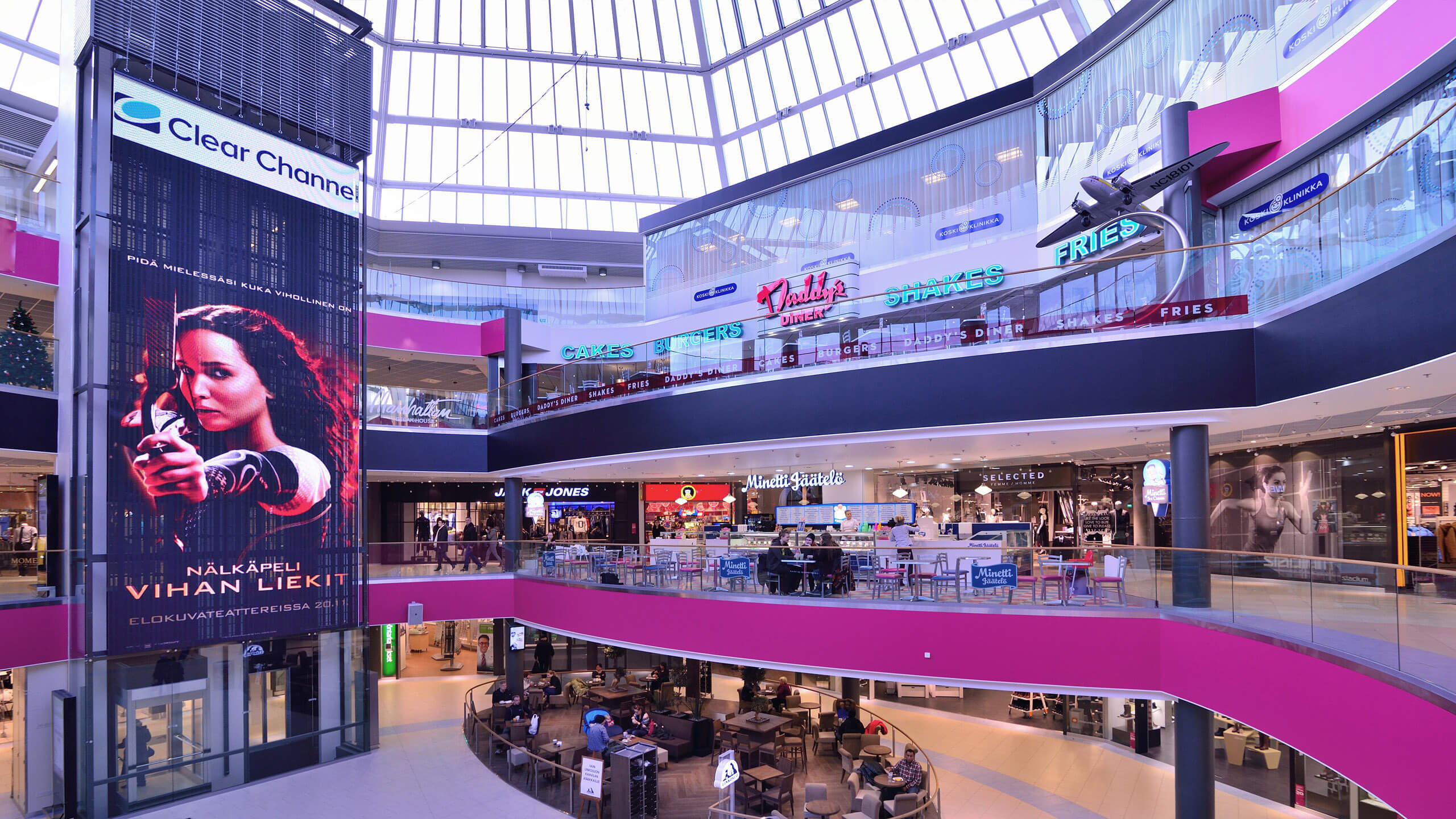 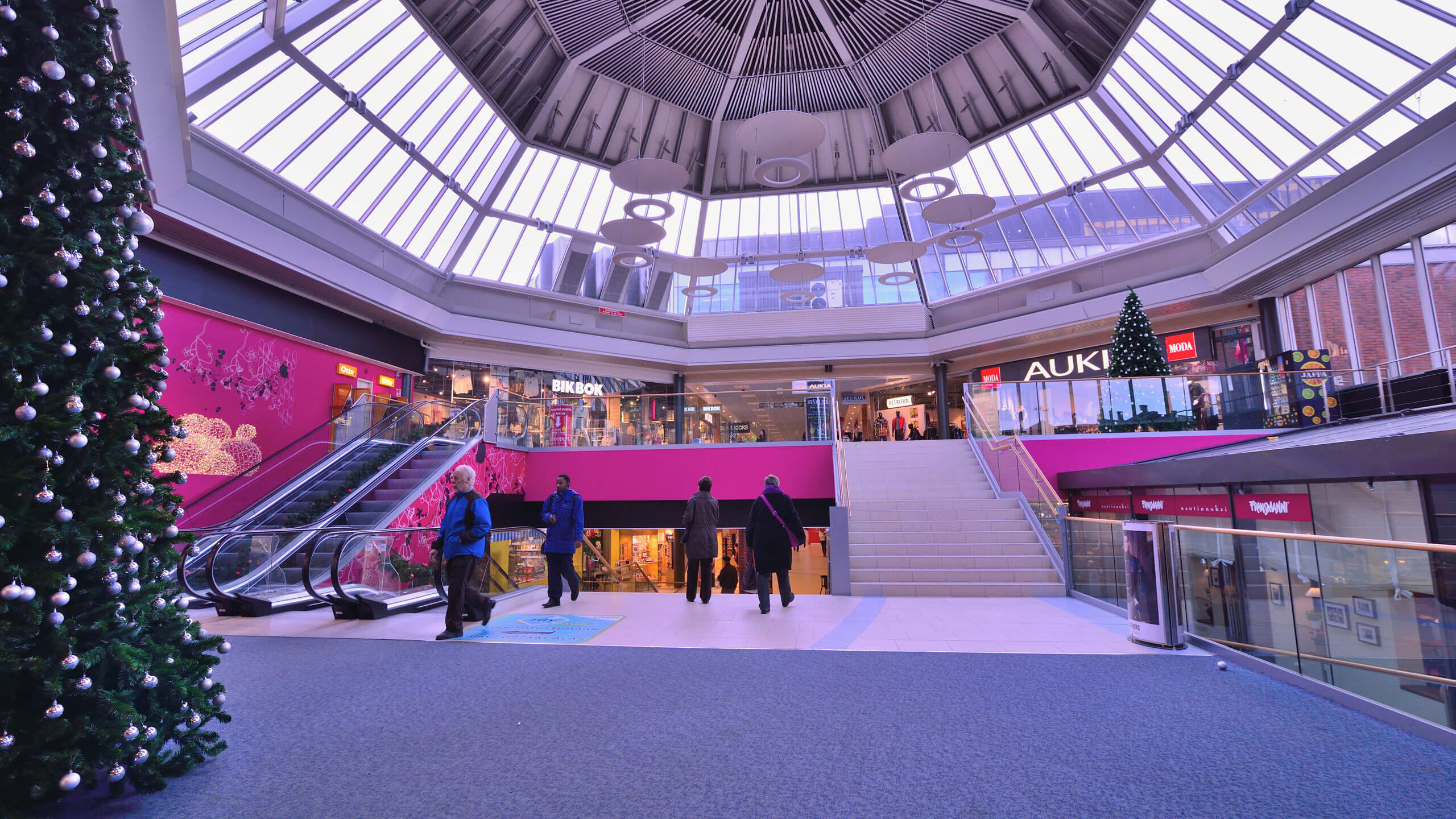