Luminary, which is based on a proposal by BST-Arkkitehdit Oy that won the 2001 design competition for the Rasti block located in the very centre of Tampere, will tower over the city as the highest residential building. Behind the 7-storey lamelli part rises the 21-storey tower part. Luminary will become a new urban landmark, whose plaza-like space located at street level, demarcated by the two structures, will make for a new urban oasis. The modern flats overlooking the city have plenty of space and many windows. Petri Tavilampi has acted as the main designer in the project, and Ingo Pfeifer and Timo Siiskonen have acted as project architects and Mikko Vesanen and Anna Katariina Tilli as interior designers.

Skanska: Luminary – Designed to be a classic
Luminary 360° panorama 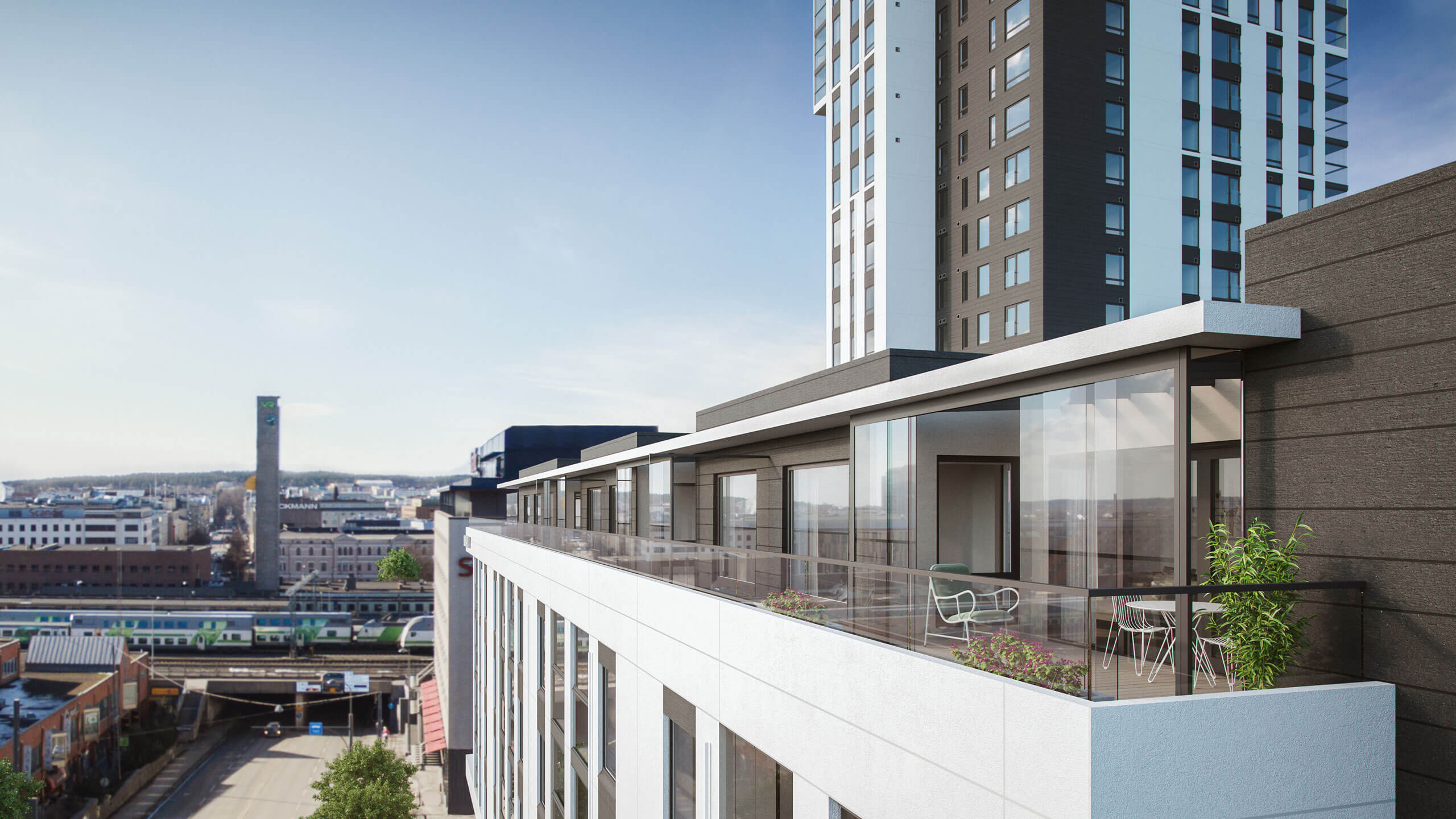 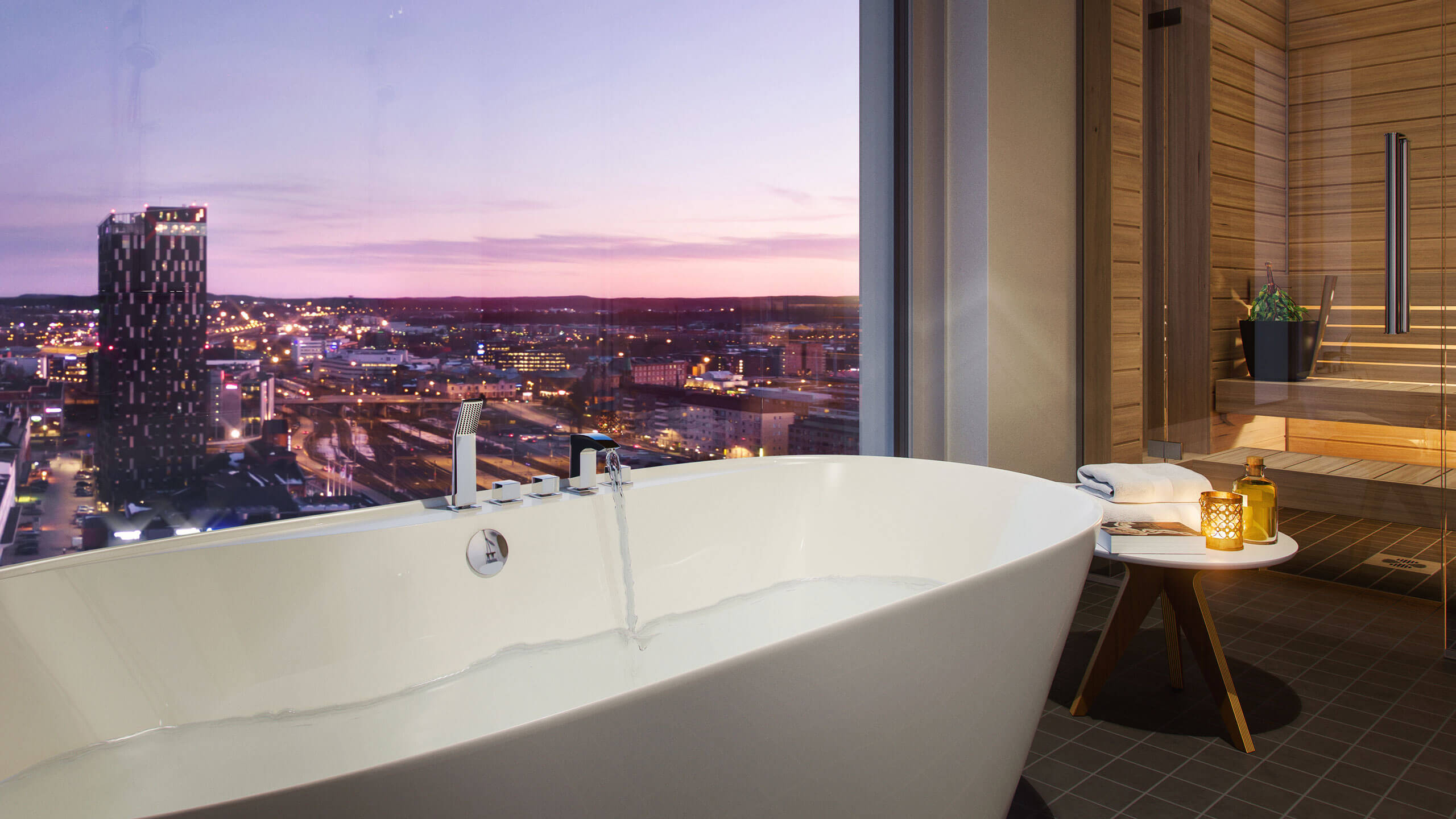 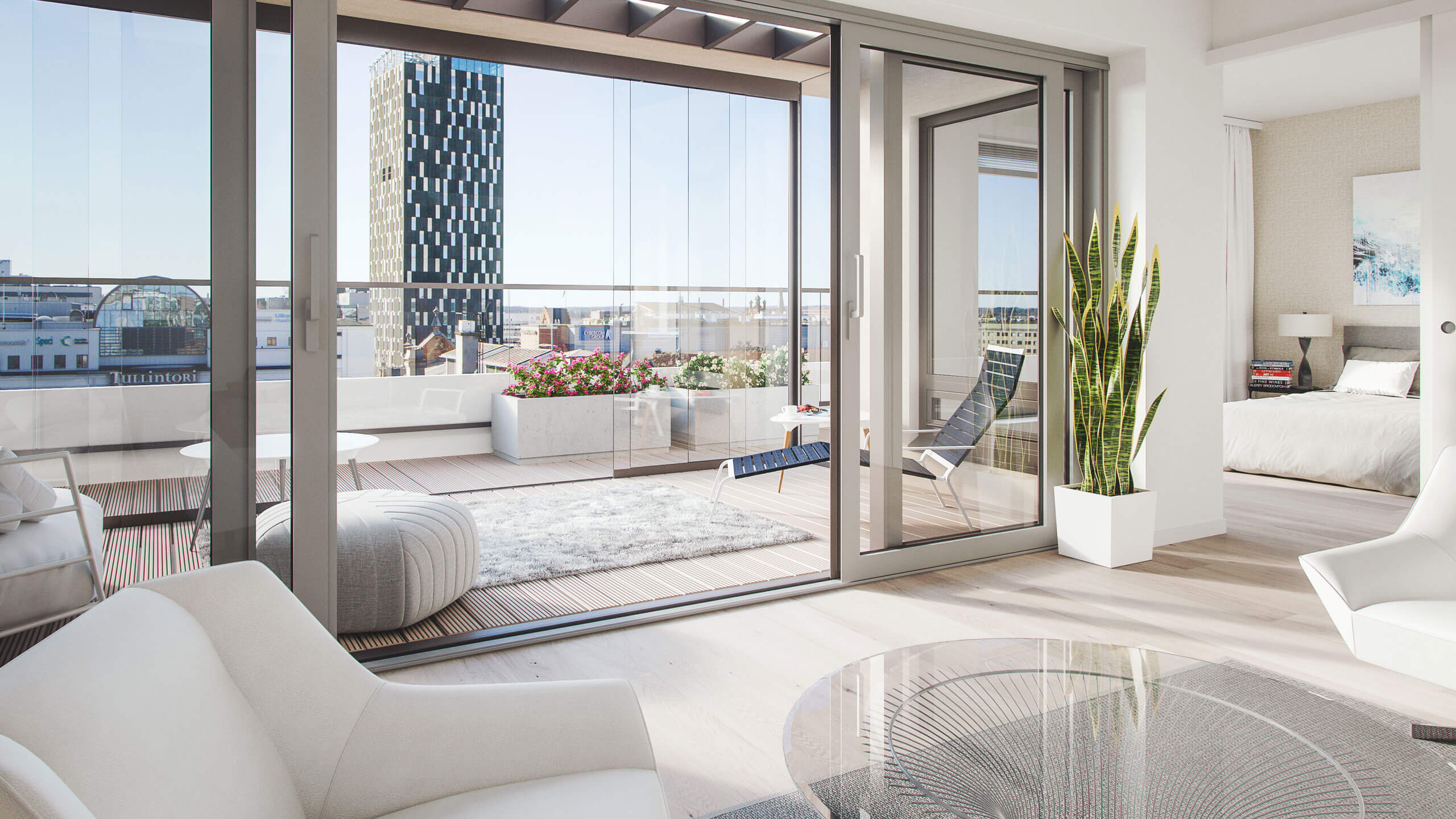 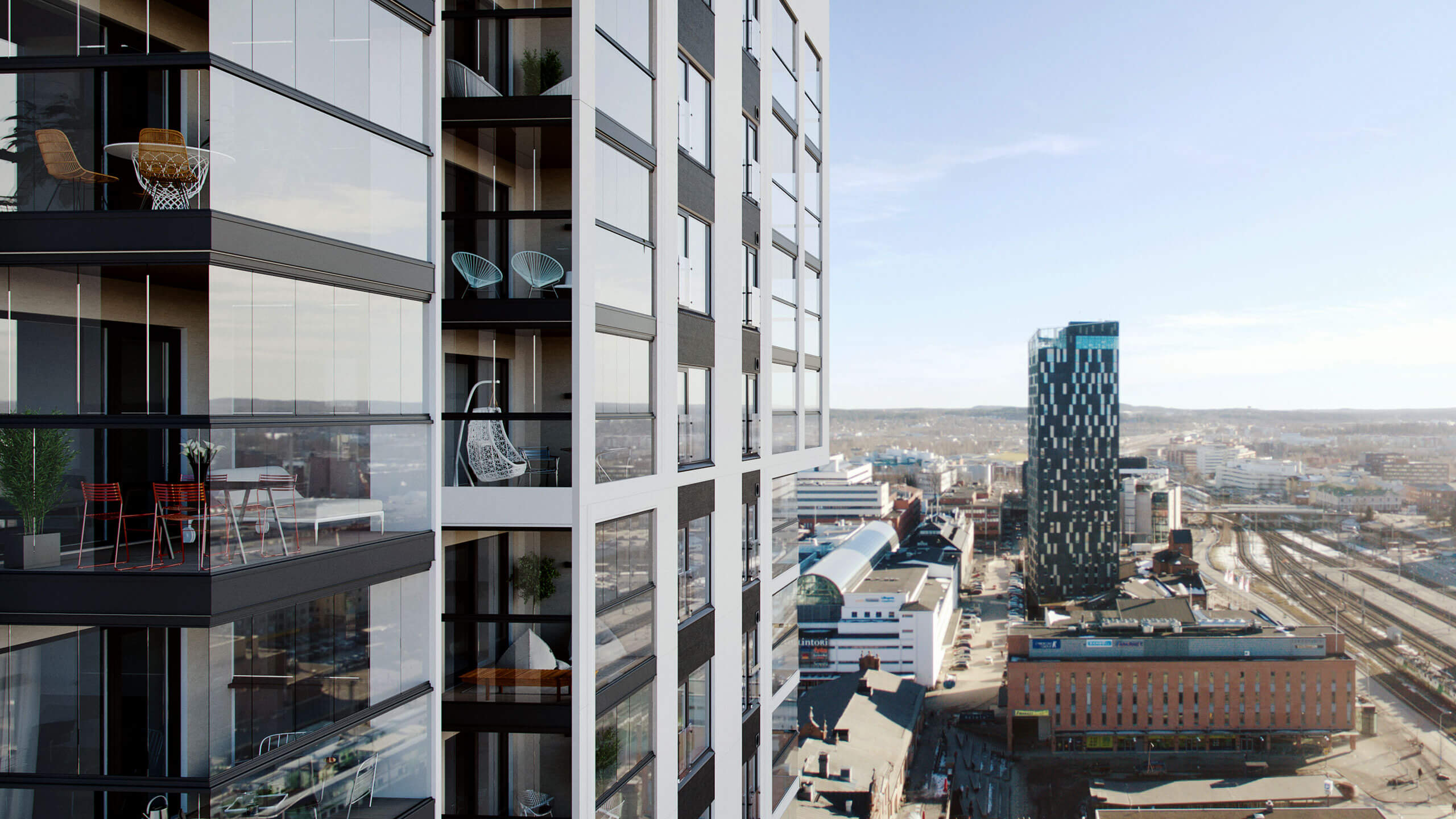 ‘When the aim is to create something special and unique, traditional ways of operating should be cast aside and the bar should be raised very high in all respects. You have to look into the future and keep an open mind while bearing in mind the current limitations in order for the plans to be feasible.

When you have the will, criticism will only make you want to prove everybody wrong, which is something that is never achieved by praise. When you are praised, enjoy that good feeling – you have earned it and that, too, is needed. At this point in the process, our teams have received a lot of both negative and positive feedback, but it has been good to realise that BST-Arkkitehdit Oy, as the professionals they are, have maintained their strong attitude and managed to make Luminary into a whole that has rewarded hard work with great success on the challenging housing market!

The process at the Luminary construction site is now in full swing, and our next goal is to meet, or, in fact, according to our objectives, exceed the expectations of the Luminary clients!’

Luminary to rise above the rooftops – Parma to provide the façades