AN ASSISTED LIVING BLOCK IN JYVÄSKYLÄ

An assisted living block will be completed in spring 2018 in Palokka, to the north of Jyväskylä. The senior flats by SRV Rakennus Oy were completed in 2017, and Jyväskylän Vuokra-asunnot Oy’s rental flats, the serviced flats of Varttuneiden asumisoikeusyhdistys Jaso Oy, and Mehiläinen’s group home for 30 inhabitants are under construction. In total, there will be 193 flats in the block. There will be many common areas, such as recreational facilities, several saunas, a restaurant, and a kitchen. 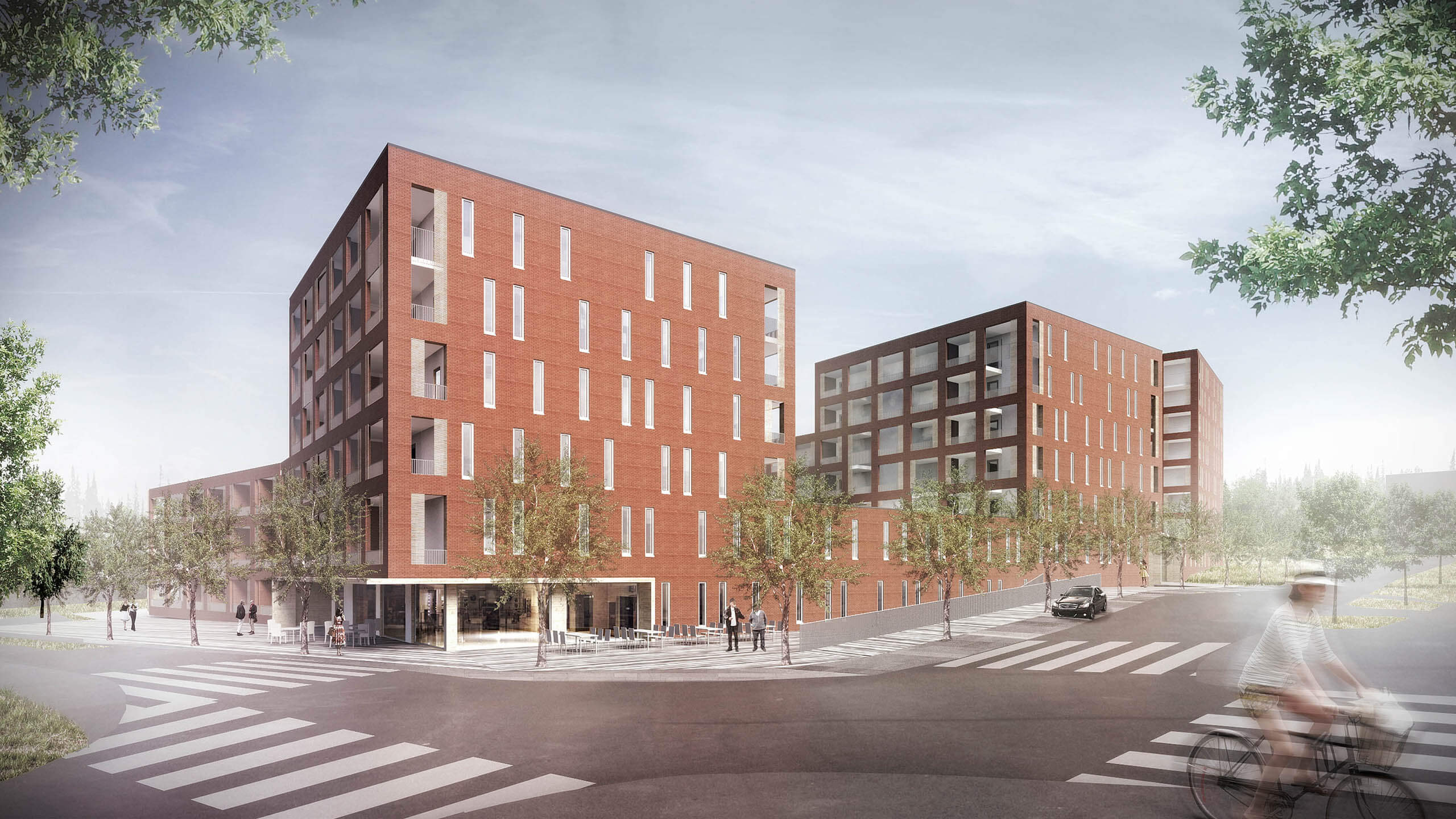 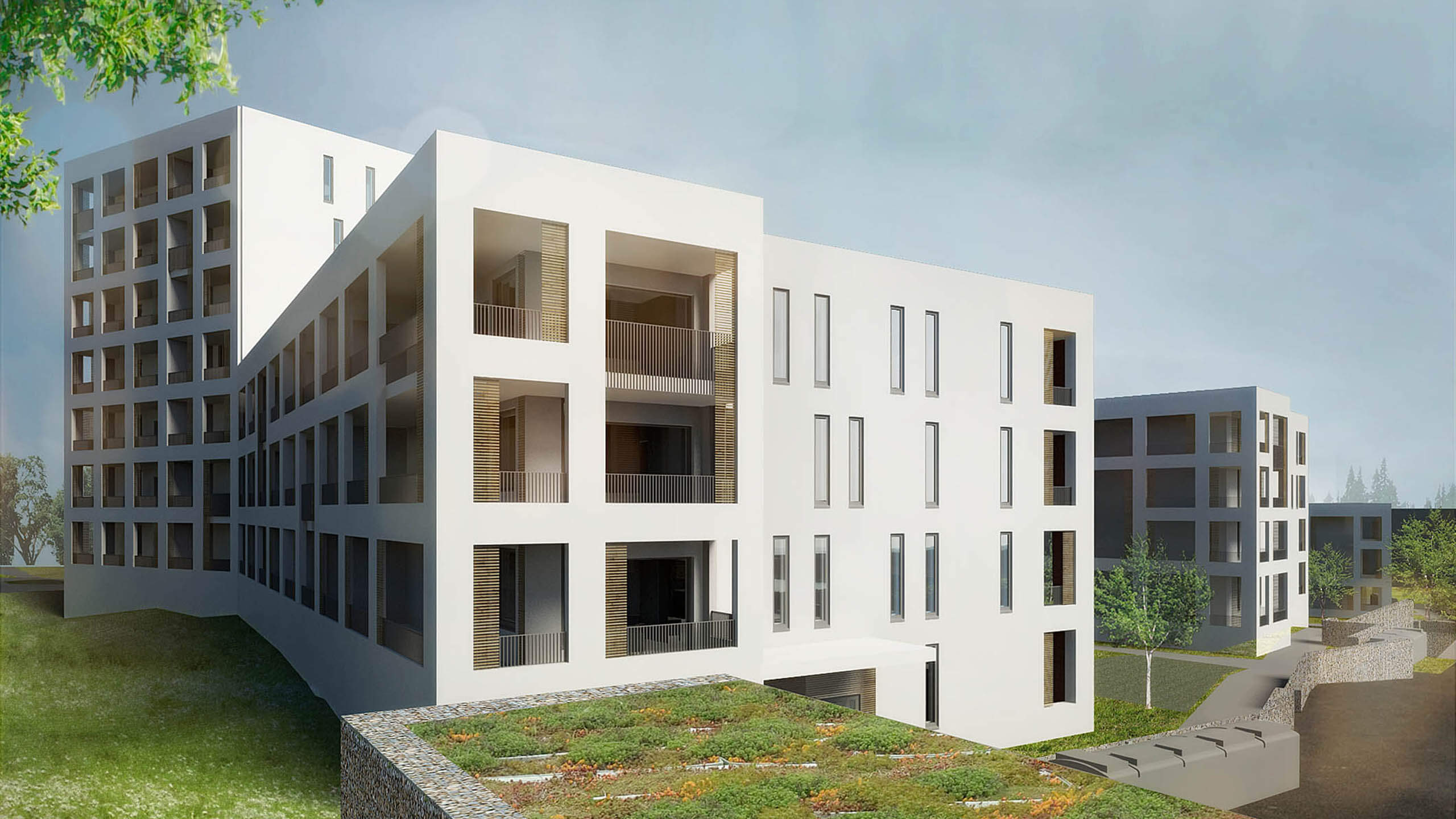