PART OF THE UNIVERSITY CAMPUS MODIFICATION

BST-Arkkitehdit Oy has been involved in several office space modification projects ordered by Suomen Yliopistokiinteistöt Oy during the modification process of the Tampere University of Technology campus. The teaching and research premises no longer in use have been planned to be used as office premises which can be let in various ways, ranging from the provision of sketches tailored to the needs of the potential tenant to fully completed projects. The premises of the Rakennustalo building at the TUT campus were modified for daycare use, and SYK Oy’s office premises were transferred from the Kampusareena building to the Tietotalo building. In addition, we have also designed several other modifications, illuminated advertisements, and office premises for, e.g., Polar Oy for the Tietotalo building. 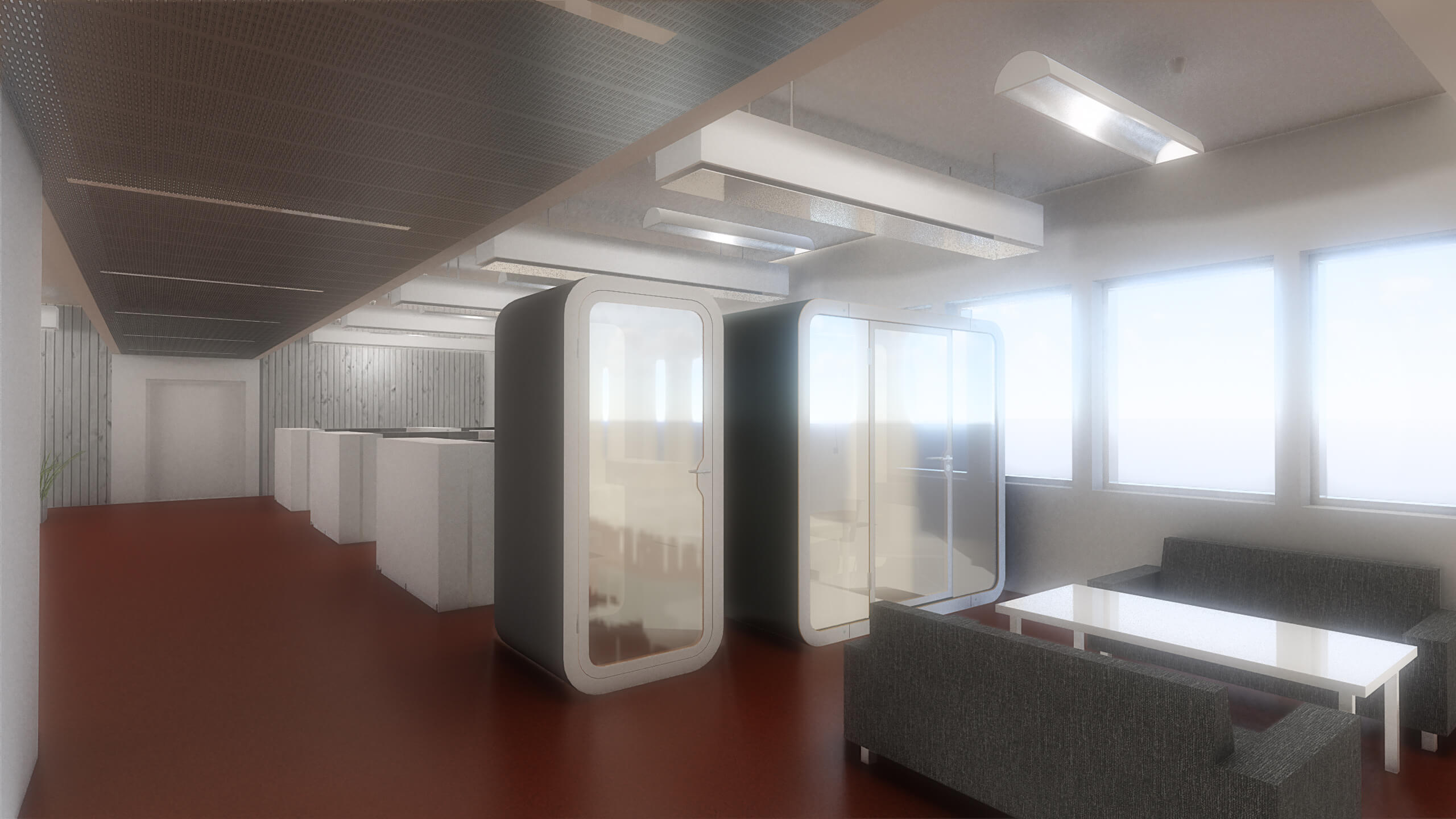 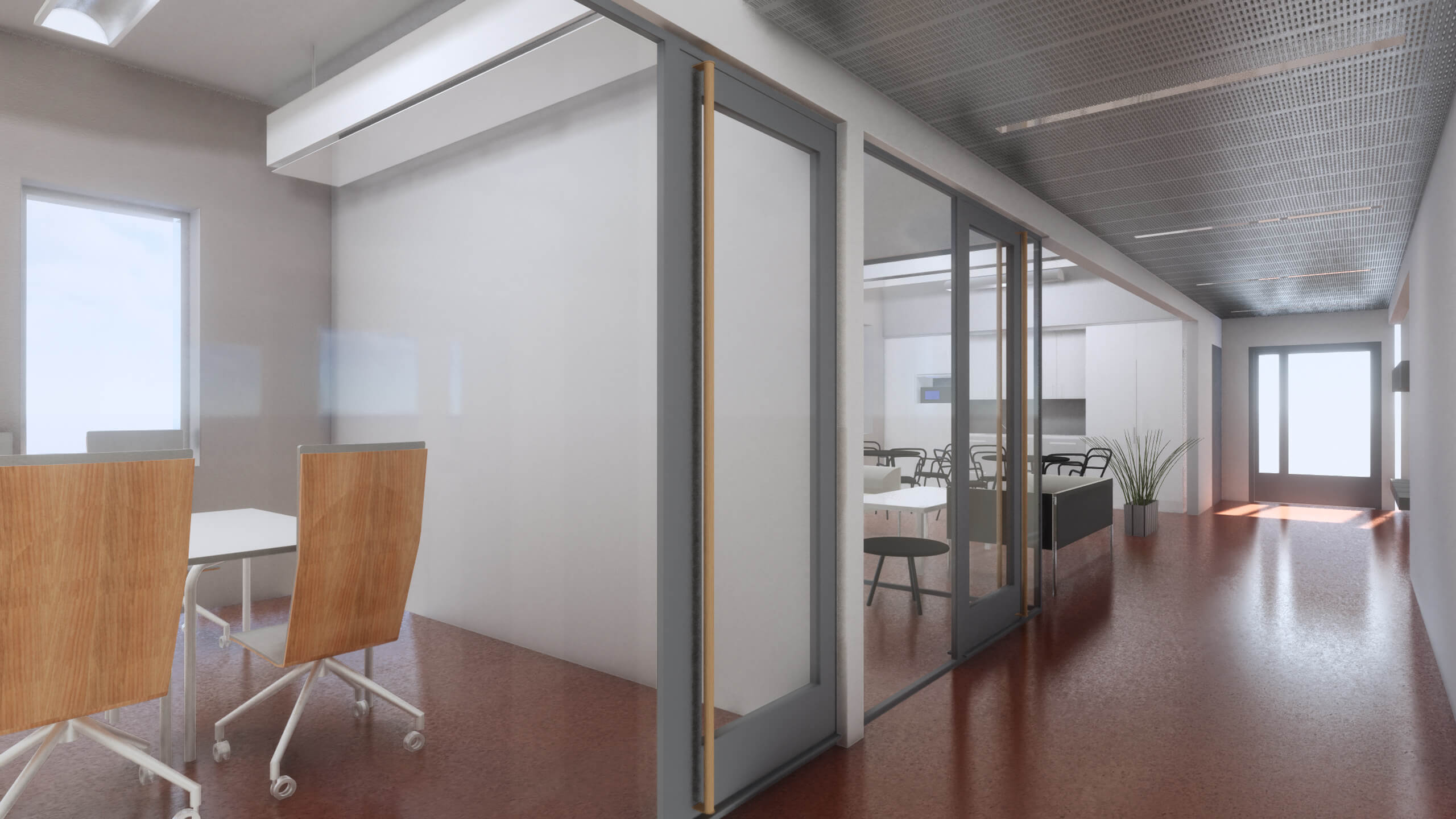